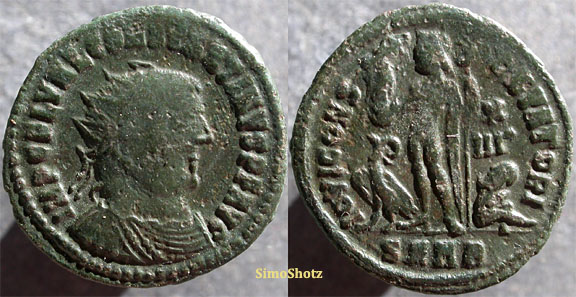 Of all Rome’s emperors, Constantine I, known today as Constantine the Great, may have had the greatest impact on Western civilization. He adopted Christianity as the “official” religion of the empire, ending centuries of persecution of Christians and allowing the Catholic Church to become a major political influence. His decision to move the capital of the Empire east to Byzantium (renamed Constantinople) allowed the Empire to continue for another 1,000 years after the collapse of Rome in the late 5th century.